What better way to crystallize your moments as a couple

What better way to crystallize your moments as a couple, and show these distilled snippets of your lives as they converge towards the blissful wedding, than through a wedding montage or slideshow. Wedding slideshows are recently gaining popularity as an inspiration caption of the union on wedding receptions, and for good reason. These short clips give those in attendance a clue on how the couple lived apart, met, and became one. Wedding slideshows, in order to be effective, must be able to capture each moment and enhance it, through pictures, video, and music. Here are a few tips on how to make an inspiring montage. 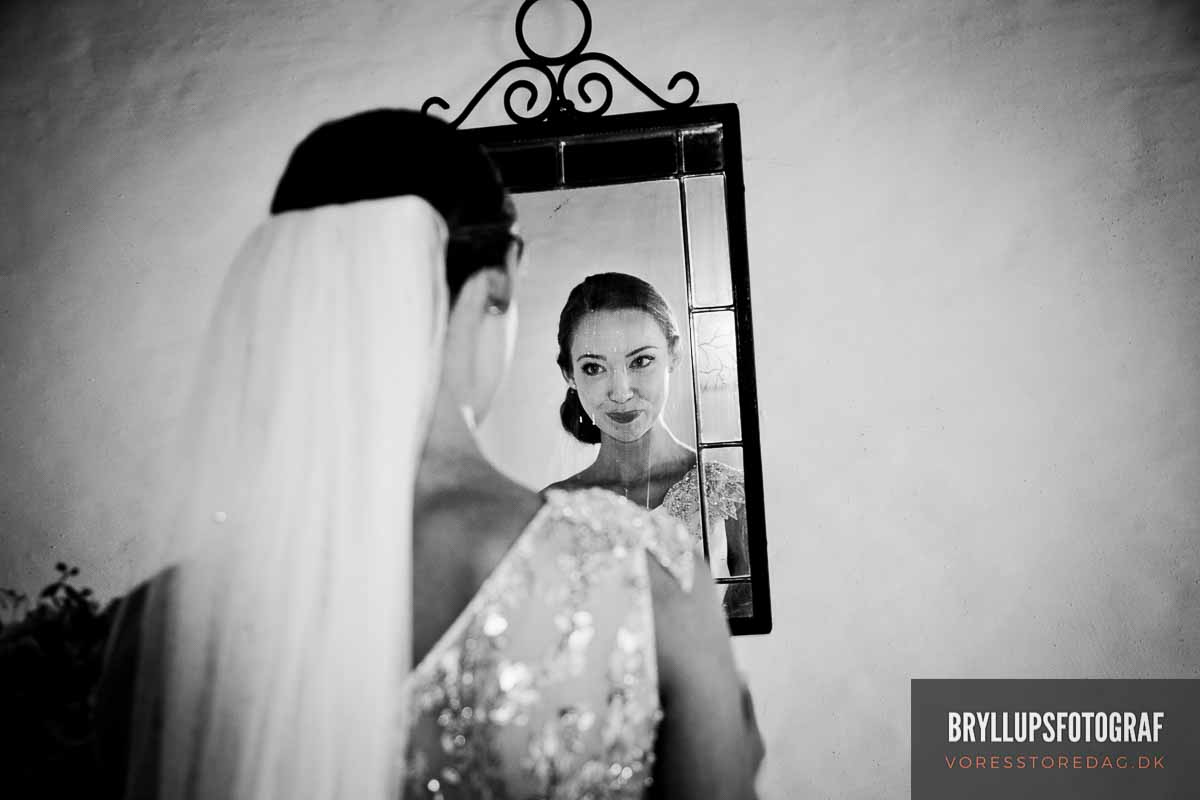 Since the montage will be shown on the reception area, presumably near the entrance to the hall or tent, practically everyone should be able to see at least parts of it. See to it that the audience is considered in making the slideshow. Although it is supposed to highlight the couple, it would be better if a few pictures would include close family members or friends with either or both of the couple, caught in an action still. That way the audience will be able to identify with a particular moment and feel that they took part in each step of the way. Using pictures in landscape format will also look good onscreen, as the monitor will probably be formatted using a standard 4:3 dimension. Interspersing these pictures with portrait photos of the couple will add to the effect. Also make sure that the pictures are of good quality, meaning that they will still look crisp and detailed even when blown up; a professional photo montage company can help you with this part. 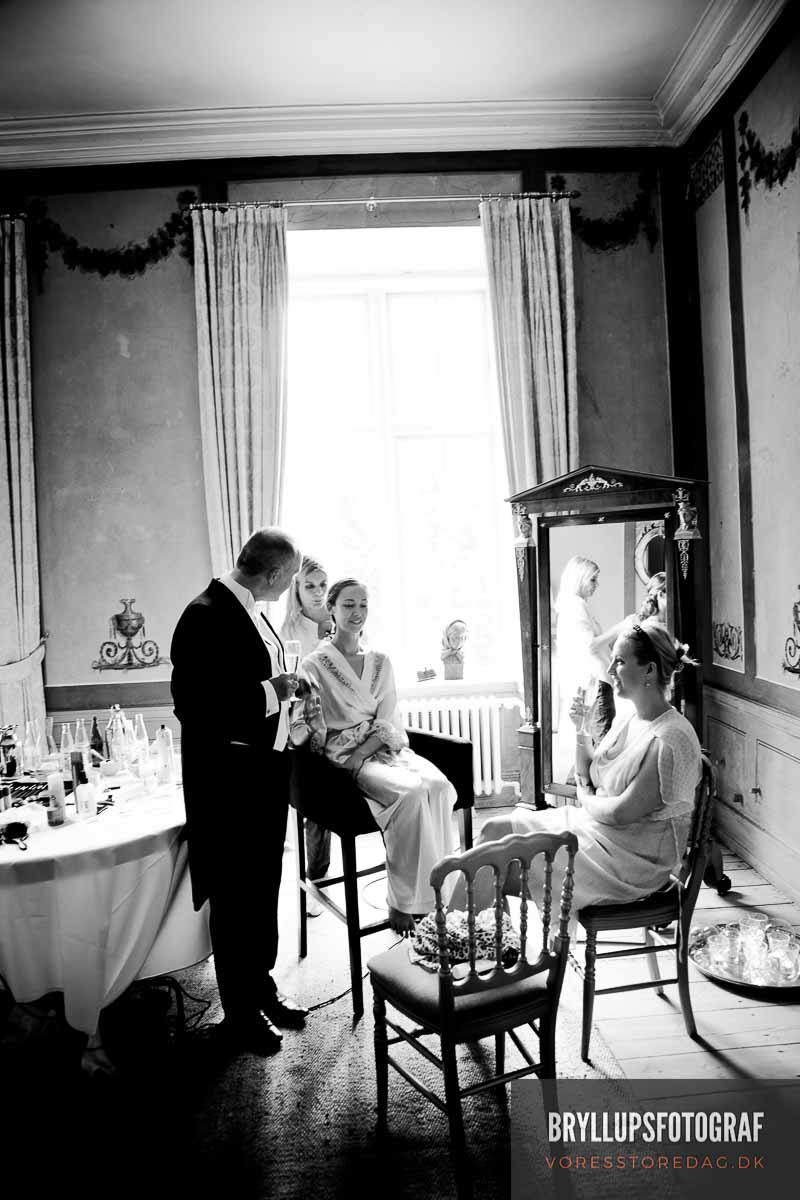 You’ll also have to consider the number of pictures you want to include in the montage. A montage which is too long or too short may undo the effect which the slideshow is supposed to project; one which is about eight to twelve minutes, showing up to a hundred varied pictures, should be ideal. Keep in mind that the audience will probably move along if it is too long, or won’t get the effect if it is too short. While a montage would do well without background music, you can also use a song which is personal to both of you as a couple to further enhance the montage. If you are opting for the suggested duration as previously mentioned, you can use about three songs for the entire length of the montage, with each picture having a five-second exposure onscreen. You can also use video clips as an intermission of sorts, to be used in the middle of the montage. Keep it short and sweet, though, at about 15 seconds, tops. 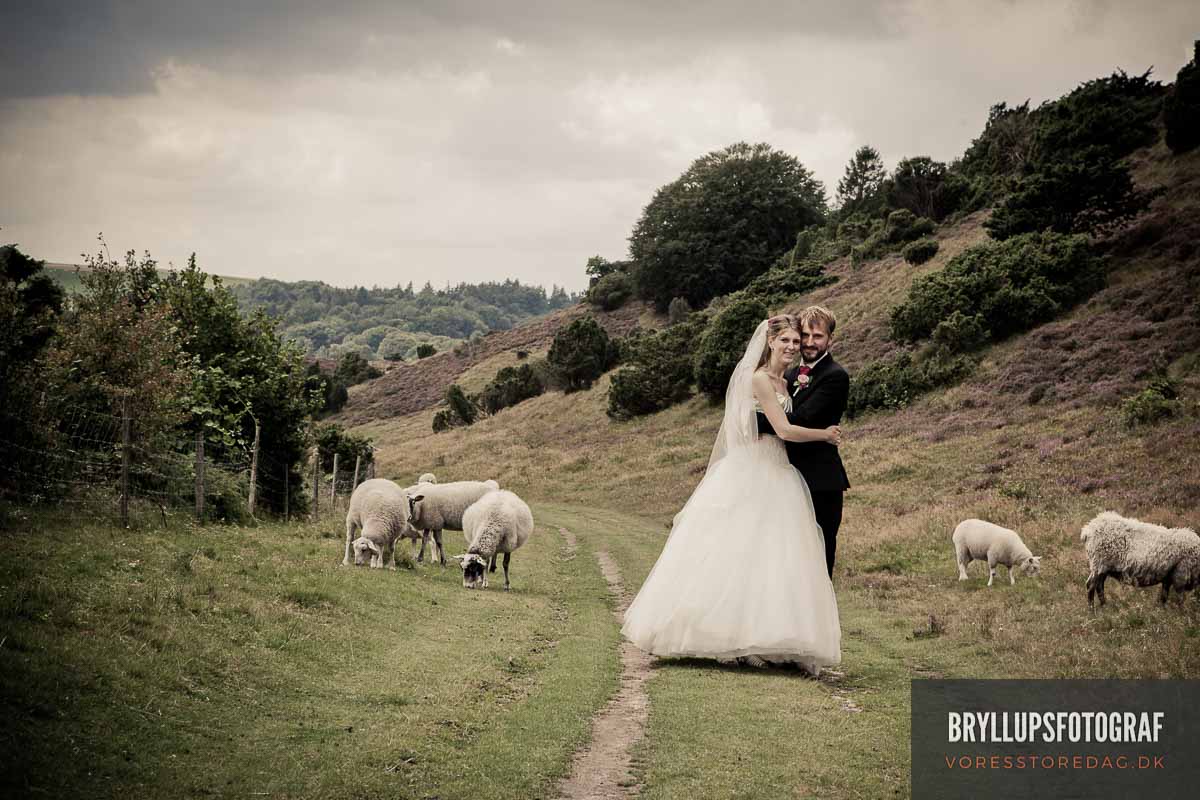 Keep the pacing dynamic. Use transition devices which enhance the action. Make sure the intervals between the current picture and the next would be filled in beautifully with devices like fade, peel, dissolve, or panning and zooming which slowly permeates the next frame. Don’t overdo it though; it’s pretty easy to tell if a montage is verging on the melodramatic rather than on the romantic. You can pull these elements together by yourself, or you can employ the services of a montage outfit; keep these tips in mind, and you’ll have a pleasant and heartwarming tearjerker for your wedding reception.